The Secrets to Having More Self Confidence: Part 3 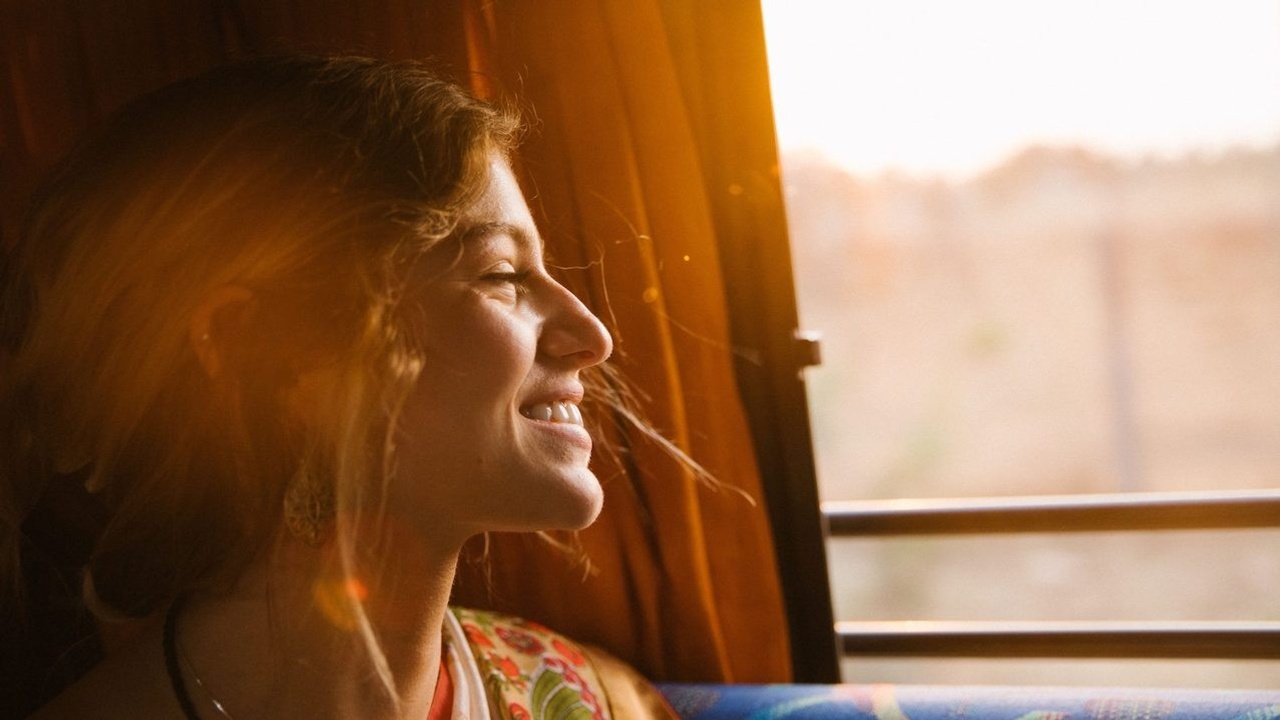 I was a complete and utter fraud.

And I knew it.

It was my first real job out of college.

I had never worked as an Executive Assistant before.

Heck. I didn’t even know what one was. I was just trying to pay the bills and do the grown up thing.

My boss even told me later (on multiple occasions) that when he hired me that my “resume was essentially blank” (I’ve never forgotten that one, Adam. haha.)

But he wasn’t lying.

My resume WAS essentially blank, and he took a BIG chance on me.

The first few days of training were a blur. I seriously didn’t even understand what in the world the trainer was saying.

Luckily, a more senior assistant was hired at the same time who would be sitting in the same office with me.

A life raft of sorts, or so I thought.

During the first several weeks at that job, I had a lot of headaches. My stomach was constantly twisted in knots. My hands were sweaty. And all I wanted to do was hide.

I didn’t realize until years later that I was experiencing shame.

For me shame was headaches and a sick stomach and sweaty palms.

Shame was the worst possible thing I could experience.

If you’ve been following my blog for the last week or so, you’ll know that I’ve been doing a series on self confidence: what it is and how to have more of it.

Here is the first post in the series that will give you a good overview of what I’ve been talking about.

I’ve been going through Brooke Castillo’s definition of self confidence, which she describes as including three things:

Today I want to focus on the one that is absolutely the most difficult for me.

#2: Knowing that you can experience any emotion.

Brooke Castillo says that “the worst thing that can ever happen to you is an emotion.”

Seriously, really think about that for a second.

What we often think are the “worst things” are only bad because we FEEL a negative emotion.

Think about the worst thing that has ever happened to you.

What made it so bad?

Most likely it was because you felt some sort of emotion like grief, shame, fear, worry, failure, heartbreak, right?

What if you were willing to feel any emotion?

What would you do if you knew that the worst thing that could happen is a feeling you would experience?

(By the way, there is always a 50% chance that you might feel the best emotion of your life by doing that thing).

After all, a feeling is simply a chemical reaction, a vibration, a physical reaction somewhere in your body.

For me the feeling of shame felt like headaches and stomach aches and sweaty palms.

But I have always tried to avoid feeling anything negative.

In fact, sometimes I even ignore negative feelings.

And you know what happens?

I just make it worse for myself.

Ignoring only intensifies the negative.

But what if I learned to drop the resistance and the dread and the fear?

What if I told myself that I could handle the negative emotion?

In that first job when I was feeling shame, all shame resulted in were headaches and a sick stomach and sweaty palms.

But I made it even worse by piling on the resistance to it.

If I really step back and look at it though, I can handle a headache, and even a stomach ache if I have to.

And do you know what’s waiting on the other side?

If I know I can handle whatever comes, I can’t help but feel confident.

In that first job I probably felt shame a little longer than I had to.

But I kept going despite the shame.

Eventually, I didn’t have to take deep breaths every time I walked up the stairs to my office.

Another way to say it?

Instead of shame I felt confident.

I became confident, because I let my body go through the shame until I didn’t need to feel it anymore.

I had to go through the shame to get to confident.

What feeling do you need to go through to get to confident?

Because really, the worst thing that can happen is a feeling.

Discover the Real Reason You Have No Time

Learn a few quick ways to get control of your calendar today by dropping your name and email address below.