The Most Important Skill to Develop as an Employee 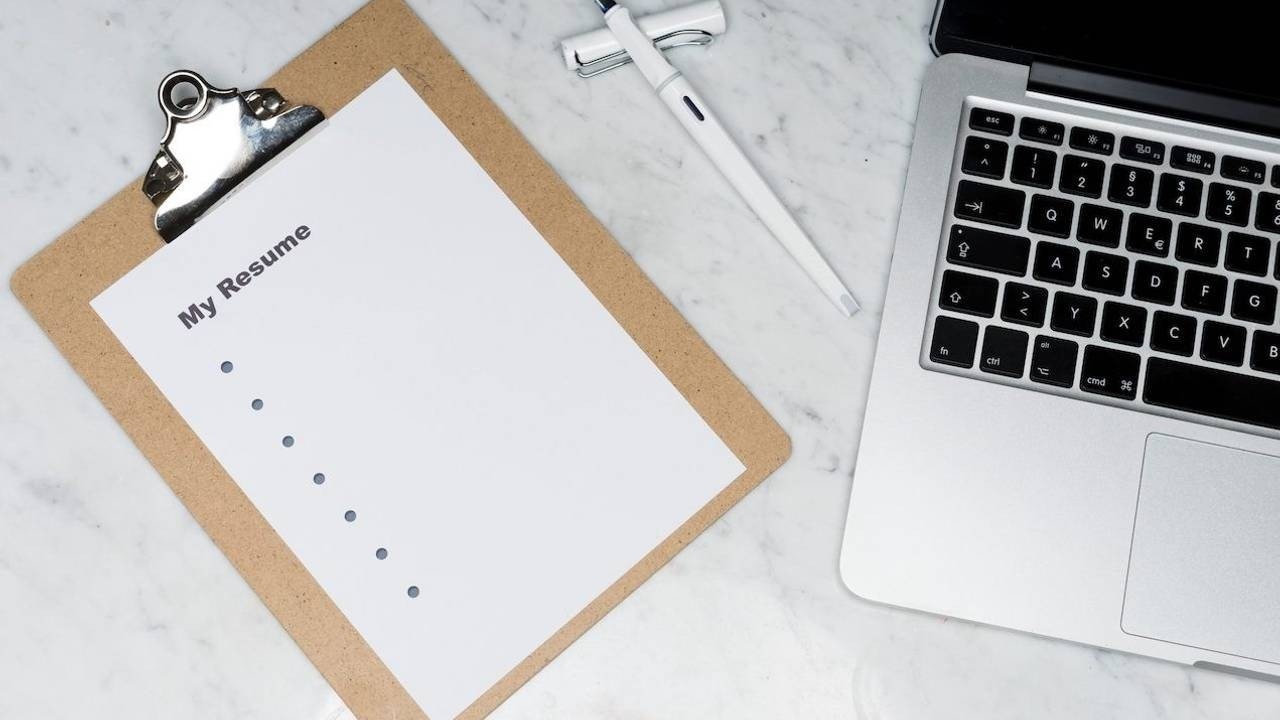 “Your resume was essentially blank, and I took a chance on you.”

That is almost word for word what my very first boss told me after I had been working for him for a short time. It stung a little, but he wasn’t wrong.

It was my first job out of college. I had graduated from a liberal arts program, had no idea what I wanted to do with my life, and was terrified of being a “big girl in the real world.”

Adam hired me as an Administrative Assistant, and I had absolutely no idea what that meant.

At the same time I came on board, a Senior Administrative Assistant was hired to work for someone else, and I was supposed to learn the ropes from her.

She quit after a few days.

They hired a few more people to fill that role. They quit almost immediately too.

So here I was–no experience, no idea what I was supposed to do, my lifelines were gone, and I was now faced with the task of being an assistant to the CEO in addition to Adam.

I was totally overwhelmed and underqualified.

But within 6 months from my date of hire, I went from being an inexperienced and naive Jr. Administrative Assistant to being the Director of Human Resources and Administration.

The difference was that I truly believed in my ability to figure anything out.

It didn’t matter that I didn’t know what an Administrative Assistant did or that I had no job experience. What mattered was that I truly believed in myself and my ability to solve any problem.

And because I believed that, I was able to solve the problem of figuring out my job. . . . and then some. I got promoted.

Resumes and past experience matter, but not as much as your belief in yourself to figure out anything.

That’s the skill that will take you places.

(As seen on Present Future Foundation.)