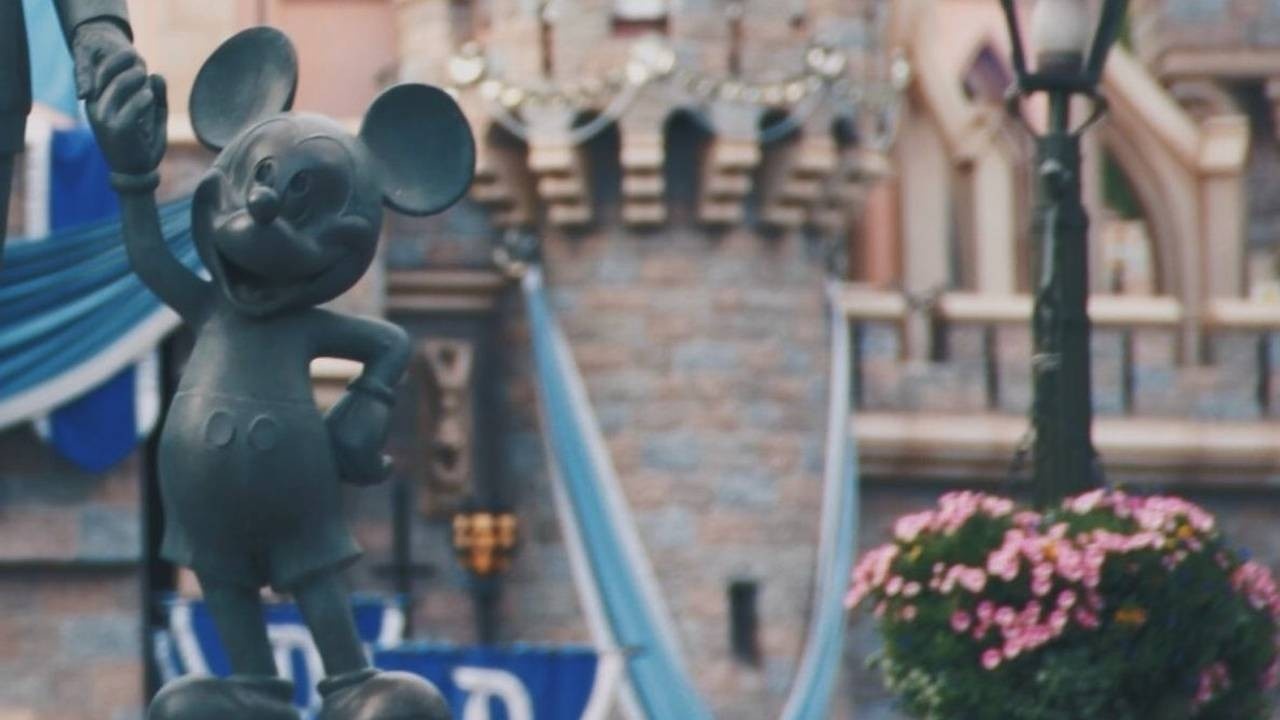 I’m not going to lie. I’m kind of a Disney nerd.

We LOVE Disney at our house.

So naturally I devoured Bob Iger’s new book about the leadership principles he learned during his 15 year tenure as CEO of The Walt Disney Company.

Super good book. Highly recommend it. Lots of nuggets in there, but let me share just one of them with you:

“People sometimes shy away from big swings,” he says, “because they build a case against trying something before they even step up to the plate. Long shots aren’t usually as long as they seem. With enough thoughtfulness and commitment, the boldest ideas can be executed.”

While Bob Iger was CEO of Disney he took some BIG swings that have paid huge dividends--buying Pixar, Marvel, and Lucasfilm to name a few.

But every single one of those deals was an enormous long shot. If I hadn’t known the outcome beforehand, I never would’ve thought he would get them across the finish line.

Most people don’t get the long shots, because they don’t even take the big swing.

Rather than risking the chance of failure, they fail ahead of time--in life, in business, in relationships.

So they choose to sit in their own discomfort of the “same old, same old” rather than committing to the big swing. Rather than daring mightily that things could be better.

Buying Pixar, Marvel, and Lucasfilm took years and careful thought and consideration, but they happened.

The same thing can happen for you.

Take the big swing. Go for the long shot. See what you can accomplish with a little commitment.

If you knew the result would inevitably work out in your favor, wouldn’t you do it?

Because I promise you, anything is totally possible.

P.S. Need help taking the big swing? Send me a message, and let’s set up a consult.