How will you finish? 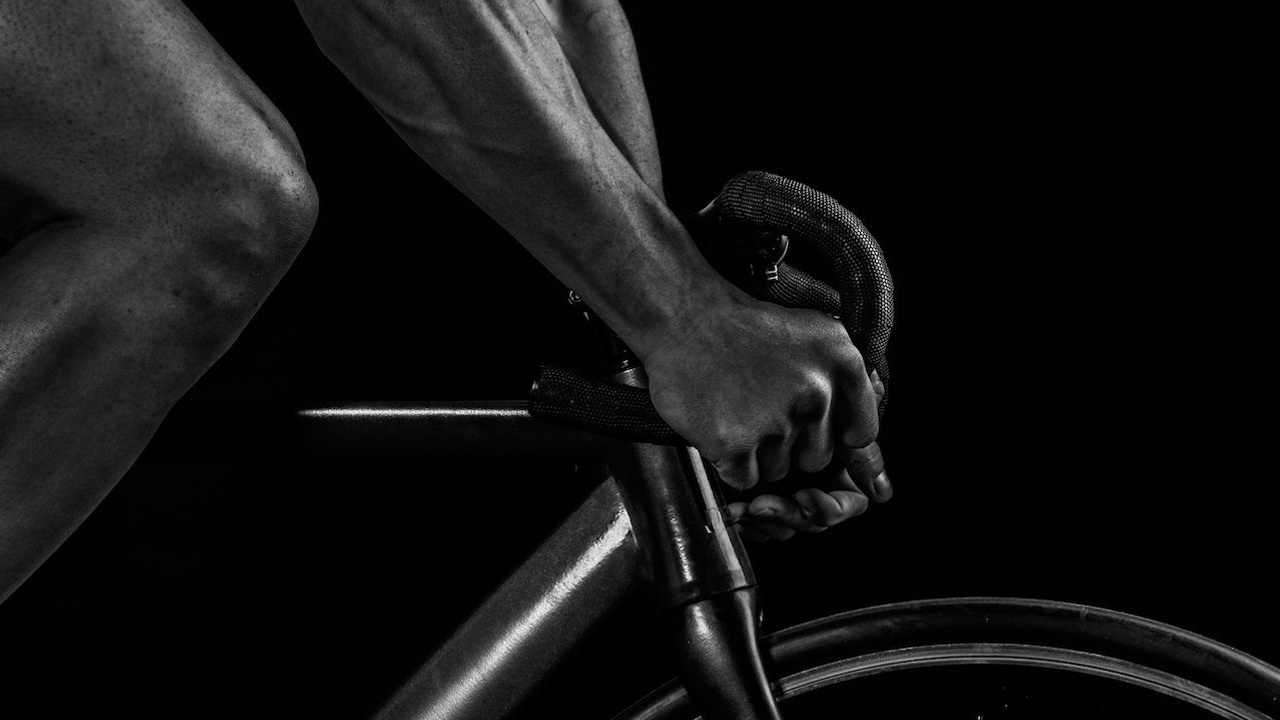 Jake and I love to go to indoor cycling classes at the gym.

We have been going to at least 1-2 cycling classes since we got married, and I’ve been going even longer than that.

Indoor cycling is not for the faint of heart.

In fact, when you start out indoor cycling you legitimately hate every class for the first 4-5 times.

But if you can make it through those first few classes, and being saddle sore, and having legs feel like jello, you’re most likely going to be addicted for life.

The classes are fun. The workouts are hard. You are pushed to the max.

Indoor cycling is the best (If you disagree, you probably haven’t hit the 4-5 classes in a row threshold yet).

Over the years, Jake and I have been to a lot of cycling classes.

Some music has been awesome . . . . other playlists have been awful (everyone knows the playlist makes or breaks the class).

One teacher stands out above all the rest (we’re still praying she’ll move back from San Diego).

She ALWAYS had a killer playlist.

We could expect jello legs after every workout (did I mention indoor cyclists are masochists too?).

And we could guarantee 100% of the time that we would feel better when we left the class than when we went in.

I could probably write dozens of blog posts about this teacher and her classes, because she really was that good.

But she did one thing that was unique towards the end of each class.

The last song where you want to rationalize not doing your best, because you just pushed yourself to the max for the last 42 minutes?

That last song where you are already dead?

During the last song of every class, she would scream out, “HOW DO WE FINISH!?”

And as a class our job was to respond with just as much enthusiasm, “STRONG!”

That little encouragement. . . . that little burst of energy . . . . was all we needed to keep going, and to really finish the workout strong.

In fact, most of the time, the last song was where we would push ourselves harder than we did the entire class.

It’s been years since we’ve been to one of her classes (seriously, can she move back from San Diego yet?), but Jake and I still ask each other all the time, “HOW DO WE FINISH?!”

And with whatever we’re doing it’s the little push we need.

When I was in labor with Itty Bitty #2, I was at the point of exhaustion.

My body was done.

So what does my sweet, wonderful, handsome husband say?

Let’s just say that wasn’t the final push, but even the doctor said something to the effect of, “I don’t know what that was, but whatever it was do it again!”

But did Jake seriously just say that?

Maybe you’re coming to the end of a season in your life too.

Your body and mind are worn out.

Maybe you want to quit before it’s time.

But what if you give that thing, whatever it is, one final push and end it better than you started it?

What if you have more strength, energy, and capacity than you thought possible?

Because I guarantee you do.

You’re stronger than you think you are.

How are you going to finish?